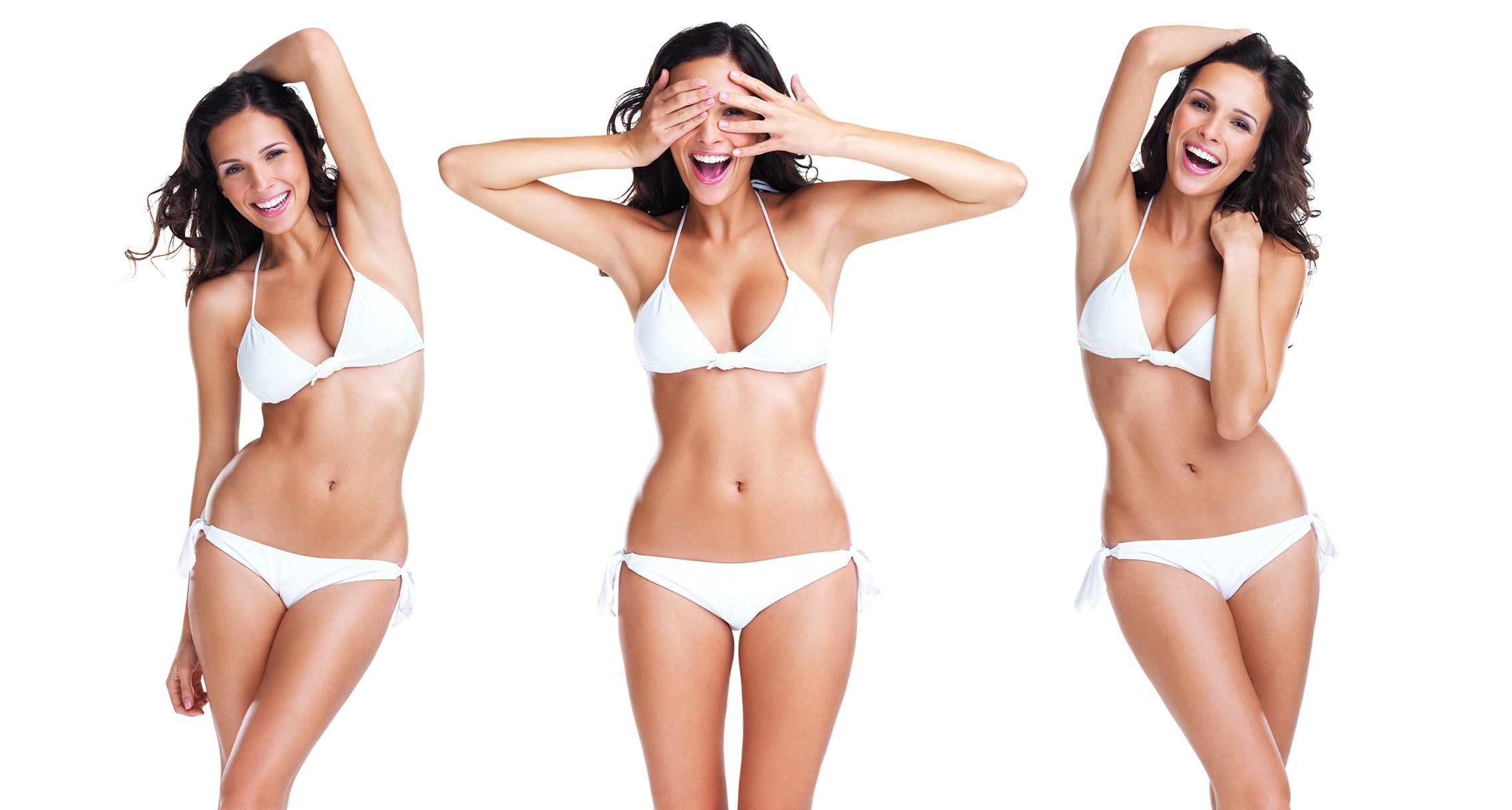 The Launch of truSculpt 3D

BRISBANE, Calif., May 16, 2017 (GLOBE NEWSWIRE) — CUTERA (Nasdaq:CUTR), a leading provider of laser, light and other energy-based aesthetic systems for practitioners worldwide, announced the launch of truSculpt® 3D, the newest advancement in non-surgical body sculpting, offering up to 24 percent fat reduction in a single treatment.

truSculpt 3D utilizes a controlled, monopolar radio frequency (RF) technology at 2 MHz to deliver targeted, uniform heating of the subcutaneous adipose tissue to achieve what we believe to be the highest clinical efficacy in the shortest possible treatment time. Focusing on three specific characteristics – dimension, definition, and depth – truSculpt® 3D offers an optimized and customizable approach to body sculpting for most size areas, large or small.

As the handpiece glides along the surface of the body, the patient rests comfortably throughout the treatment. truSculpt 3D reaches the optimal therapeutic temperature at 2 minutes, and over the course of a one-hour session, up to four areas can be treated with no downtime.

“Our study focused on treating participants with a single treatment using the truSculpt 3D body sculpting system,” explained Amy Taub M.D., truSculpt 3D clinical investigator and Founder/Director of Advanced Dermatology, LLC. “As an objective measurement, we validated the change in fat thickness reduction by using controlled ultrasound imaging and photography. We found that the clinical outcomes in both ultrasound measurements and photography were consistent with other non-invasive body sculpting technologies.”

“We are aggressively investing our R&D resources in the body sculpting segment of the market and believe that truSculpt, with these critical modifications, will be an important contributor to our planned revenue growth,” said James Reinstein, President and CEO at Cutera. “We are pleased with the progress we have made with our truSculpt platform and are excited about our truSculpt 3D launch as well as the future enhancements we plan to integrate into our truSculpt platform in the second half of 2017.”

The truSculpt® 3D body sculpting system is being launched in all critical markets during the second quarter of 2017, with a full global launch to occur by the end of 2017.

For more information on truSculpt 3D schedule an appointment at Hagerstown Dermatology & Skincare.