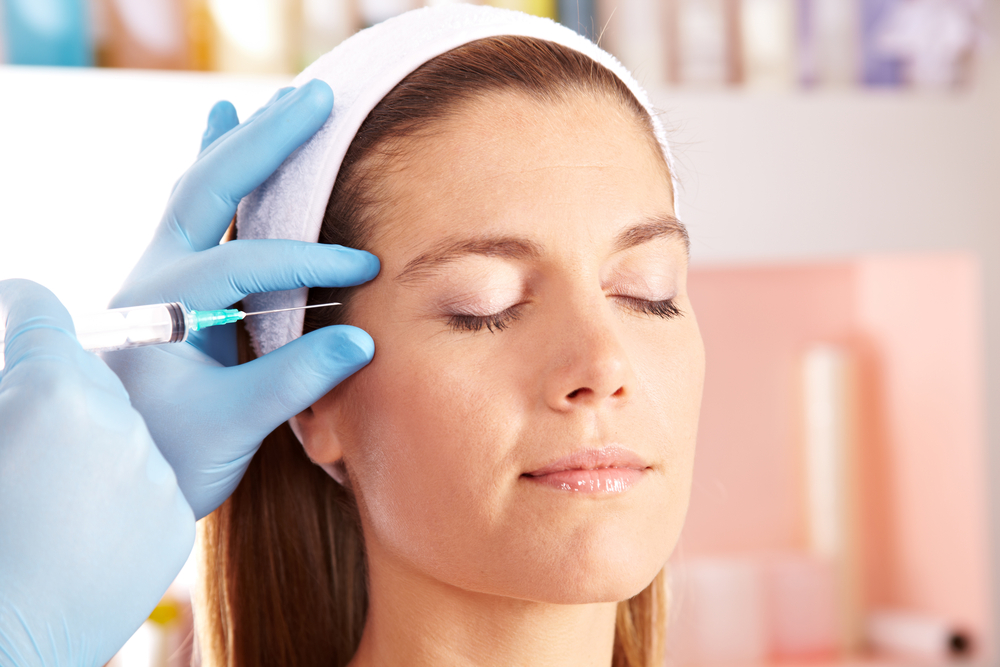 The Push to Make Botox as Common as a Blowout

Most people wouldn’t hesitate to say they bought new make-up, went to the gym, or got a haircut, as these are all things that help them look and feel their best.

That being said, a number of women and men are now adding Botox to this list and consider it as a normal part of their self-care.

So, does this mean that Botox and other injectables are becoming as common as a blowout? Keep reading to learn everything about this trend and how and why attitudes about Botox and other non-invasive treatments are changing.

How have views about Botox and injectables changed?

The messaging around Botox and fillers has shifted significantly in the past several years, and many individuals now openly discuss their injectable treatments. What’s more, undergoing Botox treatments has become so commonplace that some women are likening it to having a blowout.

Additionally, the increase in non-invasive anti-aging treatments has opened up the notion that Botox and other injectables are just another way to improve your appearance.

Ultimately, taboo surrounding Botox in Frederick, injectables, and other non-surgical procedures in this area has all but disappeared, and in turn facilitated the belief that these treatments are more about enhancing your natural beauty and looks, rather than correcting or changing yourself.

Aesthetic experts note that patients under 35 are leading the trend of Botox as a typical part of self-care, no different than a blowout at Drybar. They find that these patients are seeking injectables to combat early signs of aging and believe that having Botox sooner can help build muscle-memory to prevent future wrinkles and creases.

Men are another subset of patients that’s more freely expressing a desire to look refreshed and younger with Botox. In fact, many of these guys figure that they go to the gym to improve their bodies, so undergoing Botox injections for their faces isn’t much different.

How has this new acceptance of Botox changed the dynamic between generations?

While Botox was once considered a treatment for older women, the idea that Botox is just another part of an individual’s skincare regimen has totally changed the narrative. That’s because we now see an increase in younger patients going for a routine Botox or filler treatment, and then bringing their mothers in to have their first injectable appointment.

So, there’s a shift in who’s teaching who about skincare and beauty.

To learn more about Botox near Frederick, Maryland, please call the Hagerstown Dermatology & Skincare office today to schedule a consultation.