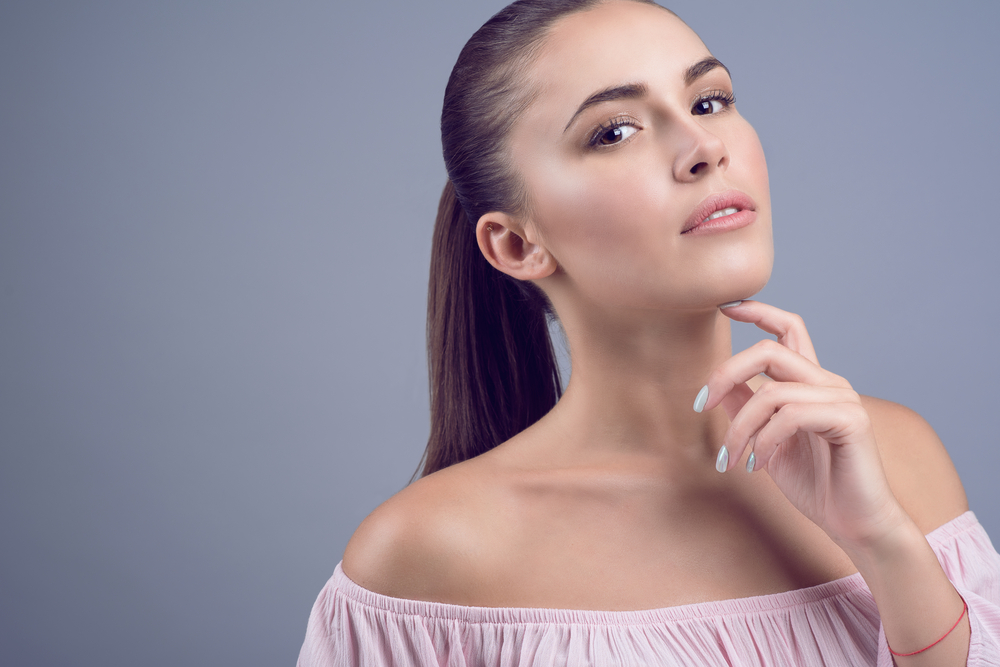 Is Dysport Better Than Botox

Is Dysport Better than Botox as an Anti-Aging Treatment?

Sometimes, wrinkles show the world your physical age when all you want the world to see is how young you feel. Cosmetic injectables can help smooth out those creases and wind back the clock. Botox and Dysport are both well-known injectables, with Dysport being the newer of the two. Since it’s newer, is Dysport better than Botox?

Surprisingly, There Are Quite a Few Similarities!

Both Dysport and Botox are FDA approved neurotoxin injections. They work by relaxing the muscles underneath the skin which temporarily eliminates the appearance of wrinkles. After treatment, you can go back to normal activities immediately and results can last from three to six months.

Not So Surprisingly, There Are Quite a Few Differences, Too.

The major difference between Botox and Dysport is the concentration of the solution. Botox is more concentrated, which means you’ll likely need fewer injections. Additionally, because Dysport is less concentrated, it can spread easier. Why does that matter? It can lead to less predictable results and possibly impact other muscles as it spreads.

Another significant difference between the two products is the approved uses. Dysport is approved for the frown lines between your eyebrows known as glabellar lines. Botox, on the other hand, is also approved for crow’s feet and forehead lines.

So, Is Dysport Better than Botox Really?

Botox has been the gold standard for wrinkle reduction for almost two decades, while Dysport didn’t come on the scene until seven years later. But, is the “new kid on the block” better? Is Dysport better than Botox? Usually, the answer is no. Botox provides the same benefits with more consistent results and is approved for more treatment areas.

Of course, choosing the best injectable for your goals, your skin and the severity of your wrinkles requires the assistance of an expert in the field. To learn more about Botox and how it can help you achieve your skincare goals for a youthful appearance, call our experienced team at 240-469-4835 to book a consultation!