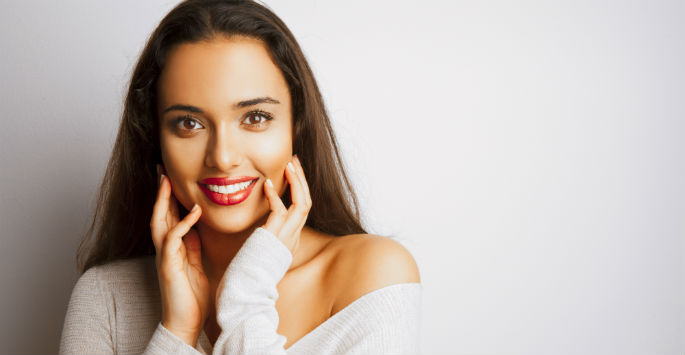 Millennials are joining the cosmetic party and falling in love with Botox–but unlike older generations, millennials don’t necessarily seem to be interested in Botox to look younger at the moment.

Instead, according to many doctors, millennials are getting into Botox to prevent the formation of future frown lines and wrinkles.

Like many people her age, 27-year-old Ashley Burdolski didn’t think much about Botox, until a friend told her that it can prevent future wrinkles

“You see people sometimes who are older, and they go into get it and they’re trying to reverse what’s already happened,” said Burdolski. “I feel like if you can do it now at a younger age, why not.”

The numbers substantiate the claim that more people are getting Botox now than ever. In 2016, $7 million was spent on Botox procedures, which is up four percent since 2015.

What’s more is that according to the American Society of Plastic Surgeons, about 1.2 million Botox procedures–18 percent of the total–were performed on patients in their 30s, and over 100,000 were patients in their 20s.

Many physicians, including plastic surgeon Dr. Spencer Eagan, say that the trend is starting to be more visible in their practices.

Hollywood can also be given credit for the Botox popularity spike as many stars use social media platforms to show their cosmetic treatments of choice.

Are you interested in Botox? Have questions that you can’t find an answer to? Schedule a consultation with one of the medical professionals at Hagerstown Dermatology & Skincare today.